Let’s discuss the popular cinnamon topic that cinnamon impacts diabetics health and whether or not it is true!

Cinnamon is a spice that comes from a cinnamon tree, and is utilized in many dishes to add a tasty flavor which I’m sure that you all know about! Cinnamon contains potassium, magnesium, and calcium. These minerals act together to maintain a healthier heart along with promoting a healthier nervous system. Cinnamon also is an anti-inflammatory and antioxidant that works hard against free radicals.

Due to cinnamon’s anti-inflammatory properties, it’s thought to improve insulin sensitivity and improve oxidative damage. Type 2 diabetes is caused by insulin resistance which cinnamon is also thought to combat. As individuals found and continue to find this information out, the myth that cinnamon cures diabetes has developed; however, this is completely incorrect. While cinnamon may not cure diabetes, it definitely has properties that can help combat the causes of type 2 diabetes. Being a type 1 diabetic, I still love to reap the benefits of cinnamon, which is why I like to include it in so many of my recipes! Below is a list of said recipes that utilize cinnamon:

These simple recipes all taste delicious, allow you to reap the benefits of cinnamon, and are easy to make! Enjoy! 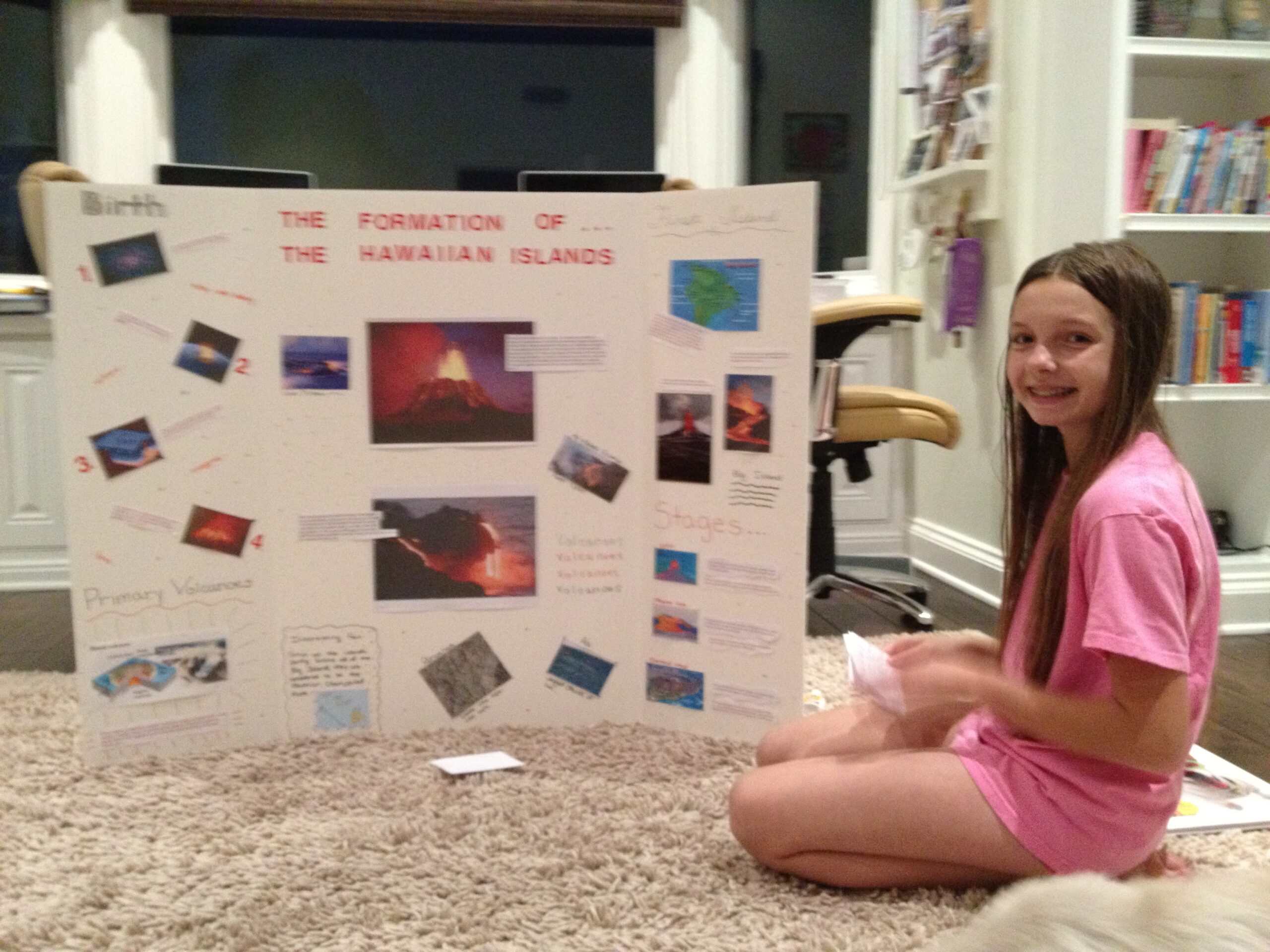 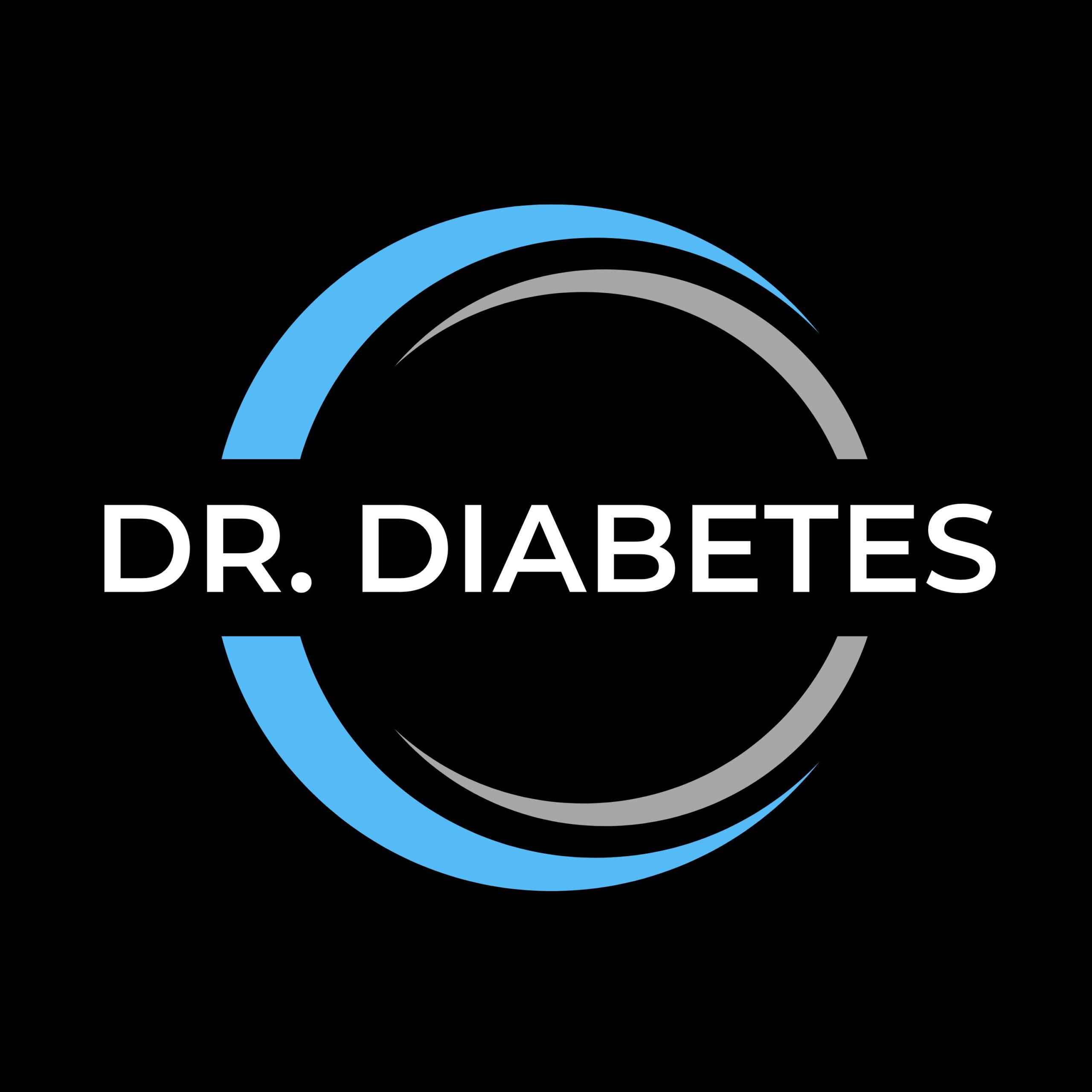 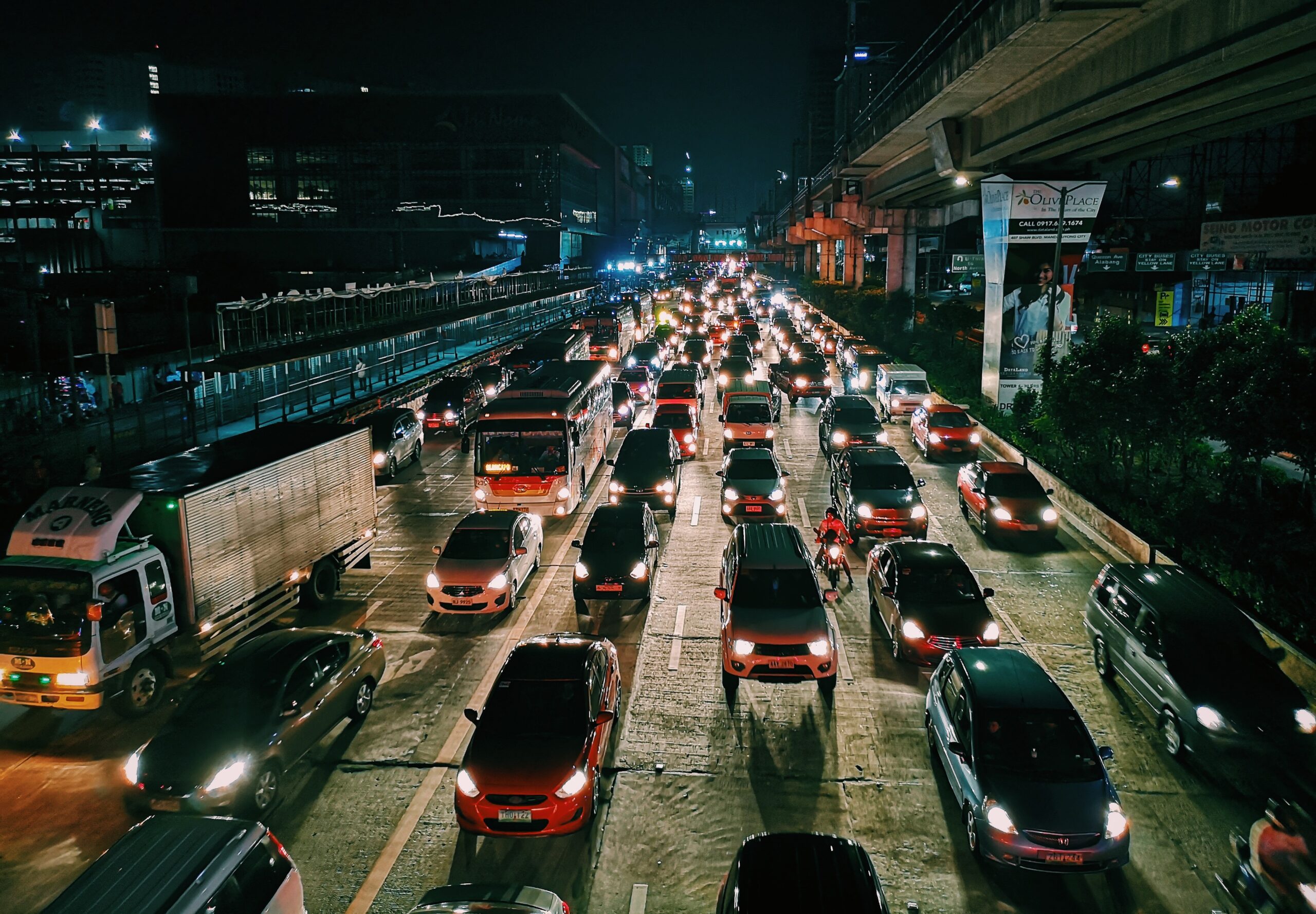