How to Enrich Your Diabetes Walk Experience!

Do you recall what you did on your last birthday? Most of us try very hard to make our birthday special (and hopefully memorable). We may try to go somewhere that has a personal significance, or maybe even just going to enjoy a special meal. My last birthday will stand out for the rest of my life because I started walking again. It’s not that I couldn’t before, rather I just started doing it a whole lot more (and this time on purpose). When I was first diagnosed with type 2 diabetes in 2011, I was told it could be kept under control and even possibly be reversed with a proper nutritional intake + regular exercise. The latter of which my doctor suggested was referred to as a ‘vigorous daily walk’. As it turns out, my doctor was absolutely correct! I absolutely did reverse it in just over three months; as a result, I felt like a new man! Evidently the old Dobie got jealous and decided to make a return appearance as soon as I stopped my intense regimen and eventually fell right back into my old ways as a result. For whatever reason, I embarrassingly just let myself drift. Most of the reason was that I wasn’t enjoying my walks as much as I used to, and it became a boring chore. Luckily for me, I was hired to co-host the Just My Type podcast in February of 2022, which inspired me to eat better with exercise all over again.

In 2011 I was on a personal mission to attack and slay the evil diabetes dragon, but this time I approached it with a completely different mindset. I was determined to have FUN, but to also improve my health! My self-imposed start date was non other than March 14th, which also happened to be my birthday! Birthdays are supposed to be fun, but this year was rather miserable. I live in Wisconsin, and March can be a frozen nightmare. It was frosty and windy as I set out on my initial walk, but that didn’t deter me. I bundled up and ventured out for my maiden voyage, not knowing just how out of shape I had become over time. Eventually I felt myself breathing heavily and at the end of my trip, I had managed to walk only 2750 steps. In spite of this low step-count, I didn’t give up; instead, I continued the routine daily until I managed to hit 5000. After maintaining this effort, I eventually worked my way to 10,000 by April 10th.

As I write this blog post, I am well over 100 straight days of walking, and my average step count is just under 13,000 steps. It once again has changed my life, just like it did in 2011; however, I am not going to quit this time. The biggest difference in comparison between these two time periods is the use of my smartphone, which keeps me entertained as I get my steps in every morning. I like to get it out of the way as early as possible so that the rest of the day is mine. I have established a new lifestyle where my goal every morning is to be done by 10am at the latest. It’s not very easy to always do, and it takes nearly 2 hours to complete. Here are a few things that I have done to make the entire walking experience more interesting:

First, I plan my route. When I first moved into a small town, I found that there was more open space than I had ever previously experienced. I can now venture off into any number of directions that I also mix it up every day; this way I am not constantly stuck in the same boring hamster wheel of a trail. I walk through various neighborhoods, and have even managed to make friends with people that have stopped me asking about why I keep walking past their house. Everyone has been extremely friendly, and it always manages to keep me on my best behavior.

Second, I prepare what I am going to listen to as I walk. I like to alternate between music, YouTube videos, and podcasts because I find it really captivates my attention. It’s also a way to pass the time as well. I have additionally incorporated phone calls into my mix, which is a great way to catch up on returning calls I might not have gotten the time to get to during the remainder of my busy day. It also allows people to know that I’m walking, meaning that it’s keeping me accountable to many others.

Third, I plan what I am going to eat when I get back. This helps me keep going on days where I don’t feel like getting out there, and knowing that I have a healthy breakfast as a reward when I return is a fantastic motivator.

In a very short time, I have grown to not dread but rather look forward to my daily walks.  I can’t see myself not doing them for the rest of my life, and I feel better, sleep better, and I think clearer! Walking has become my personal ‘me-time’. It was the best birthday gift that I have ever received, and I gave it to myself! You can do it too, and it doesn’t even have to be your birthday! Start today, as I look forward to hearing your own success story! 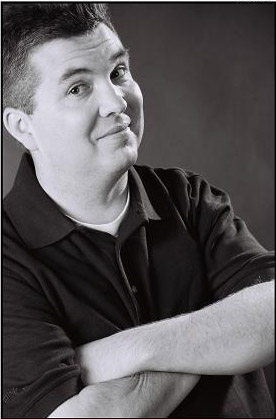 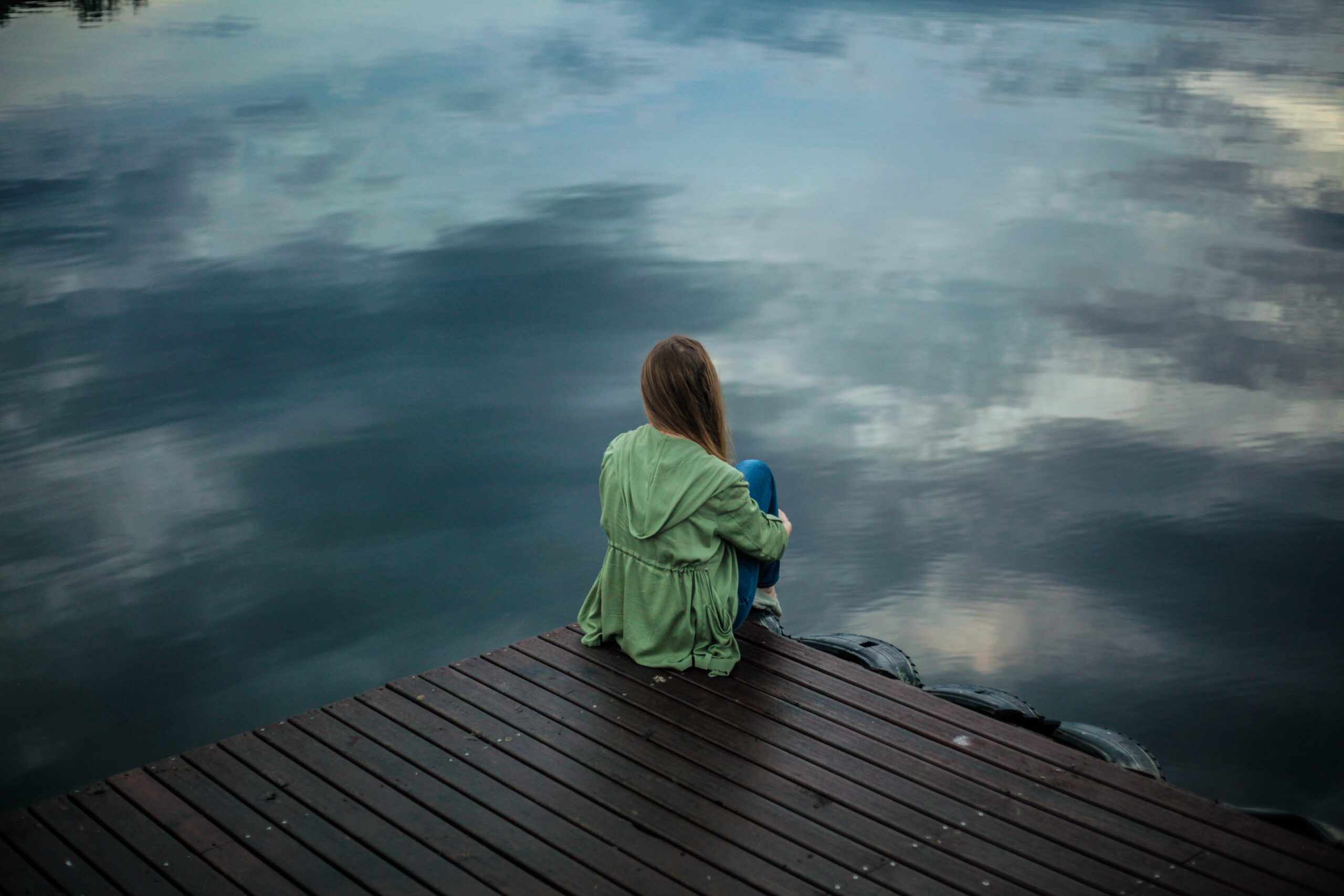 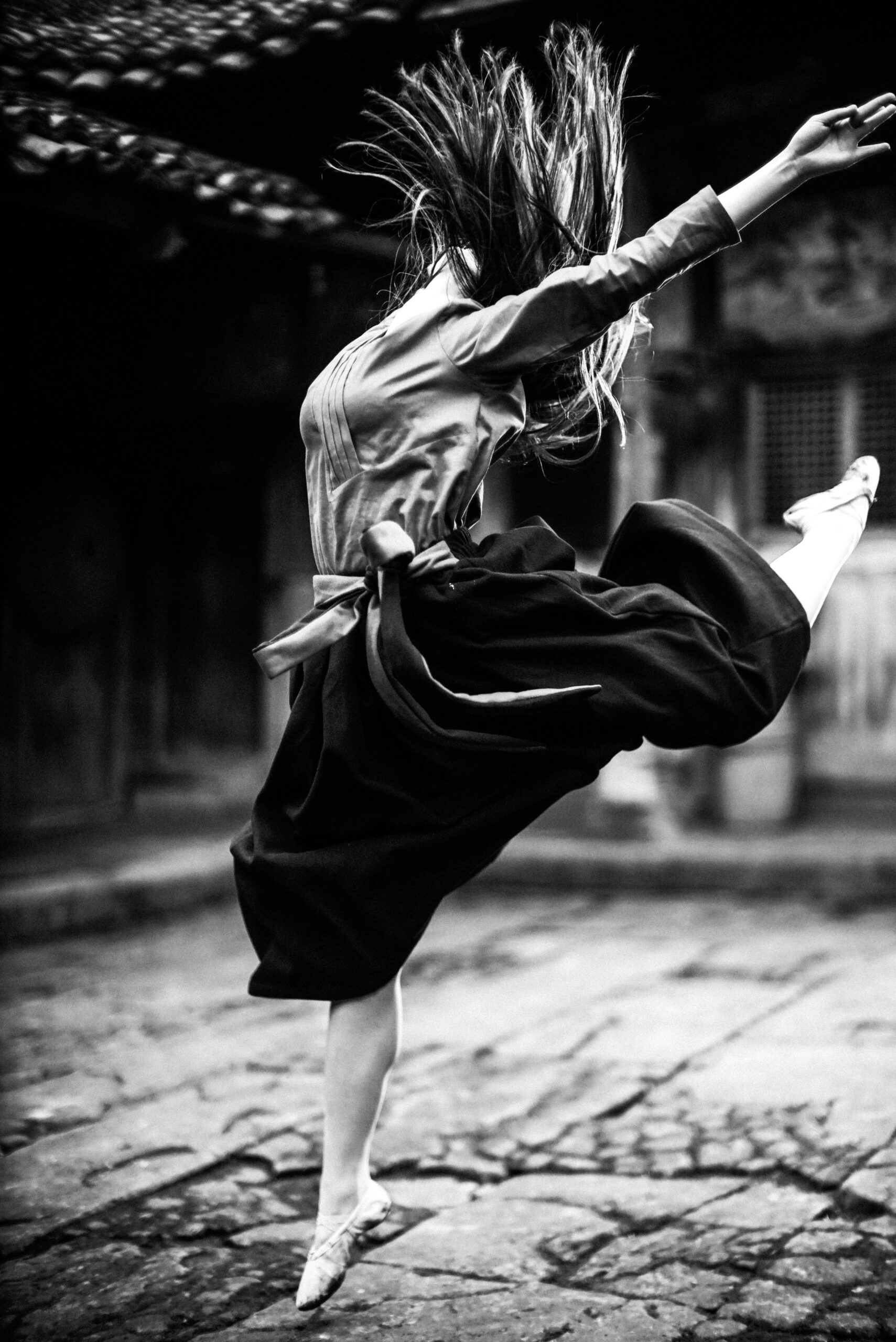