Let’s talk about that activity you do by yourself in front of your mirror.. If you didn’t catch on, I am talking about dancing! Dancing is one of the most enjoyable, yet tiresome activities there is. It is the largest cultural activity that the world has in common, and one of the most expressively artistic activities to do. I have grown up dancing since the age of two, and I currently teach dance to kids between the ages of 5-18 years old.

When I was diagnosed with type 1 diabetes at the age of 12 years old, I had no idea just how dancing would alter my blood glucose levels. I had assumed that since dancing is a form of exercise, my blood glucose levels would lower as I danced; however, I was wrong. Instead they spiked to over 300 mg/dL, and I had no idea what was going on. They would immediately spike and then would crash back down to 70-80 mg/dL after 1-2 hours post-dance. My mom and I could not figure it out until I asked my ballet teacher who had type 1 diabetes. She explained that different types of dancing can affect your blood sugars differently.

For instance, running dances that I had already learned repeatedly, caused my blood glucose levels to drop since it was similar to doing an endurance aerobic activity for 45-60 min (which lowers blood sugars). My body would mindlessly be performing or practicing these dances, so I would drop; however whenever I was typically practicing new routines, learning new choreography, or doing conditioning or dance exercises, my blood sugars would spike from my adrenaline and anaerobic system taking over. The adrenaline rush causes internal stress which increases blood glucose levels, and the anaerobic system causes the liver to dump glycogen stores since the glucose is utilized in high intensity dance exercises. Thus, it takes approximately 1-2 hours for the sympathetic nervous system to turn off and allow the parasympathetic nervous system to kick in.

Moving onto dance competitions, those were pretty tricky (imagine wearing an insulin pump and connecting it off and on in between 2 minute dances on stage). It was exhausting when all I wanted to do was to simply enjoy the competition and have fun!

Five tips for maintaining low blood sugars in a high-intensity dance class or during a dance competition include:

I hope that this helps you to understand how dancing affects your diabetes and blood glucose levels! 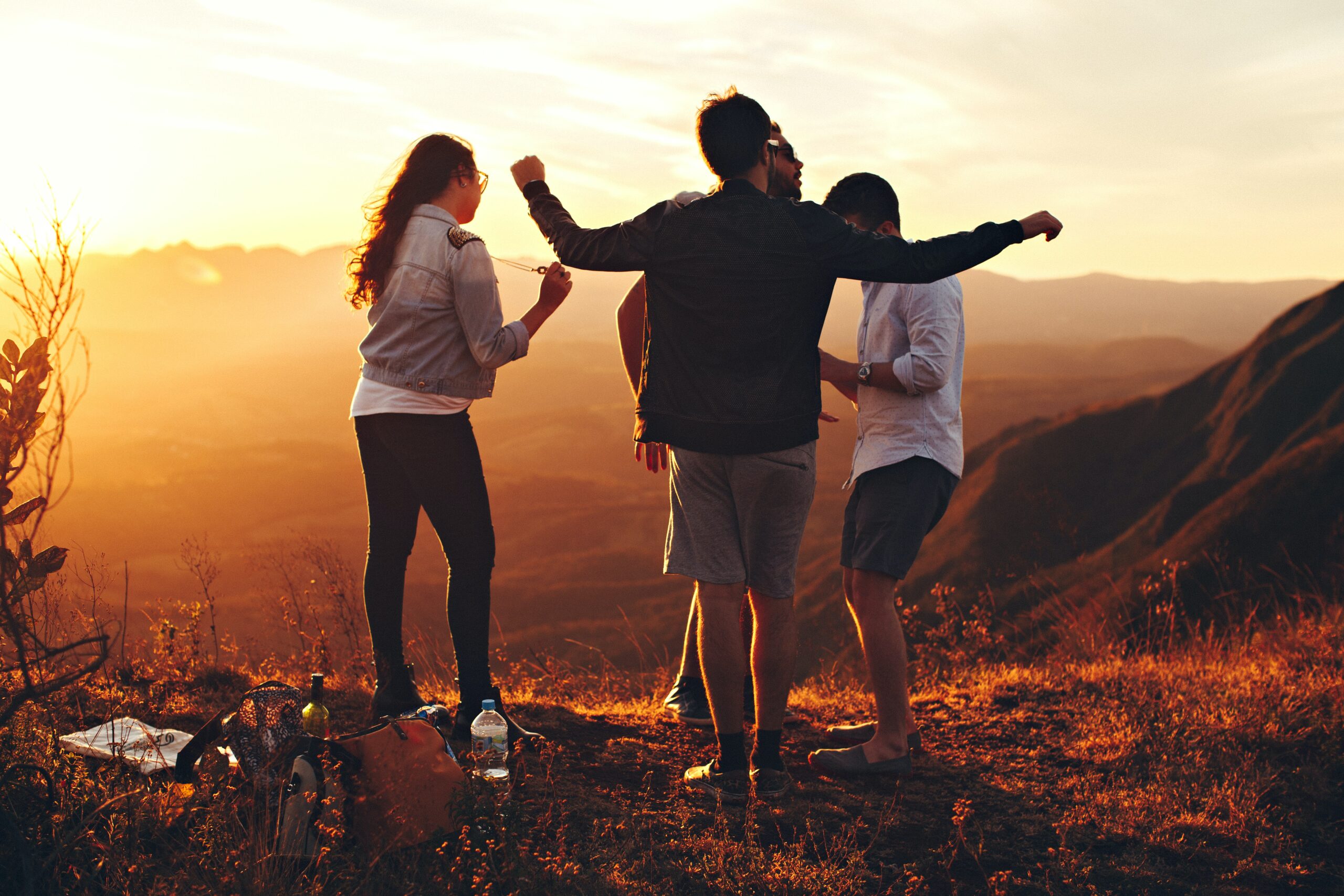 Dia-buddies: Why Diabetes Friends Are Important! 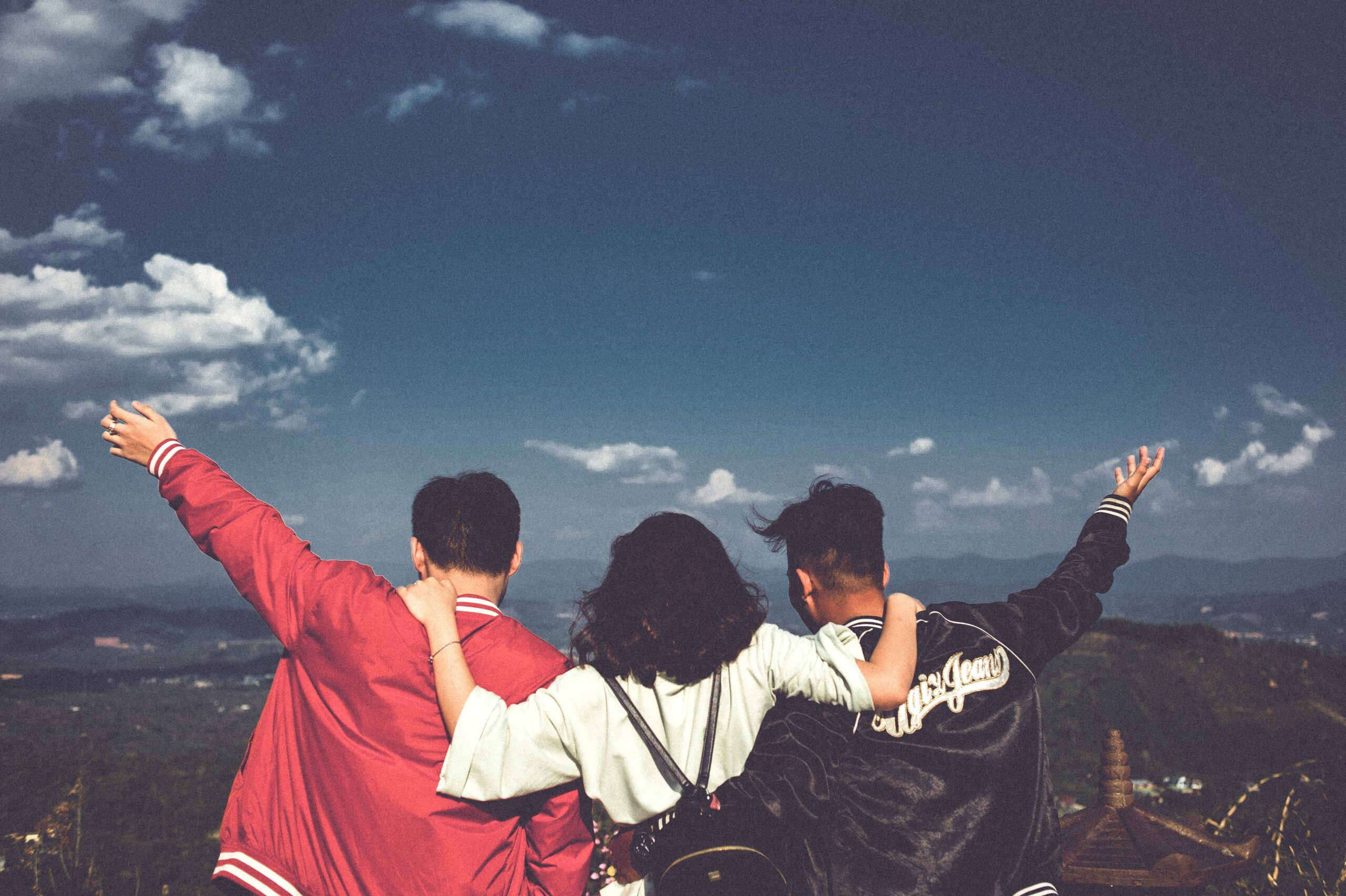 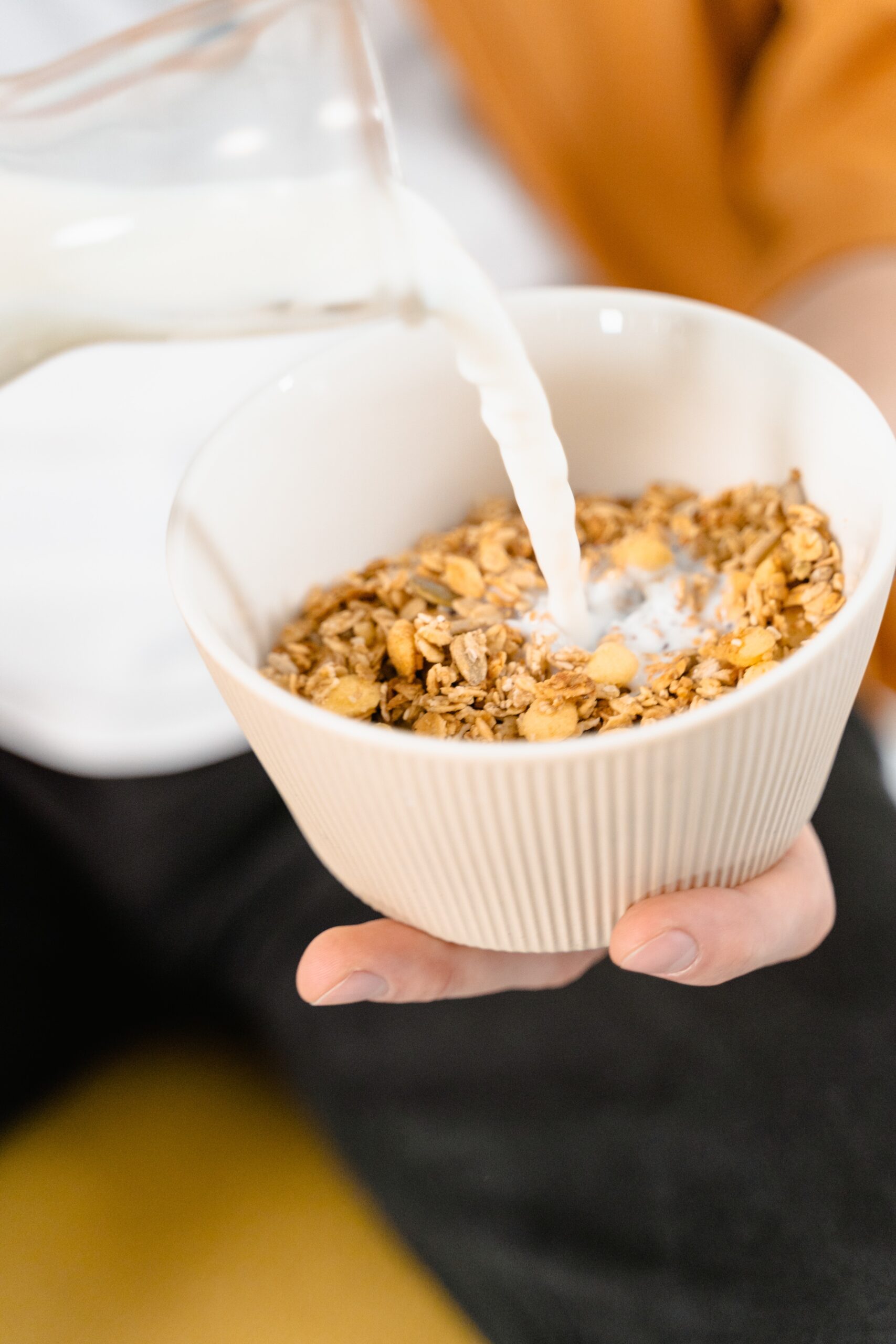